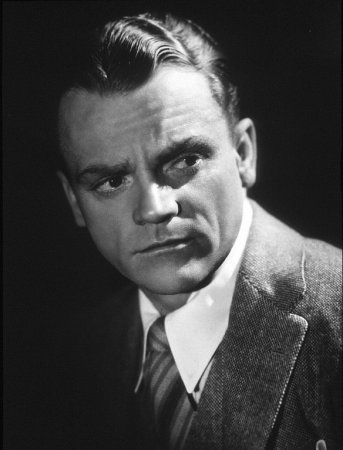 One of Hollywood's preeminent male stars of all time, James Cagney was also an accomplished dancer and easily played light comedy. James Francis Cagney was born on the Lower East Side of Manhattan in New York City, to Carolyn (Nelson) and James Francis Cagney, Sr., who was a bartender and amateur boxer. Cagney was of Norwegian (from his maternal grandfather) and Irish descent. Ending three decades on the screen, he retired to his farm in Stanfordville, New York (some 77 miles/124 km. north of his New York City birthplace), after starring in Billy Wilder's One, Two, Three (1961). He emerged from retirement to star in the 1981 screen adaptation of E.L. Doctorow's novel "Ragtime" (Ragtime (1981)), in which he was reunited with his frequent co-star of the 1930s, Pat O'Brien, and which was his last theatrical film and O'Brien's as well). Cagney's final performance came in the title role of the made-for-TV movie Terrible Joe Moran (1984), in which he played opposite Art Carney.